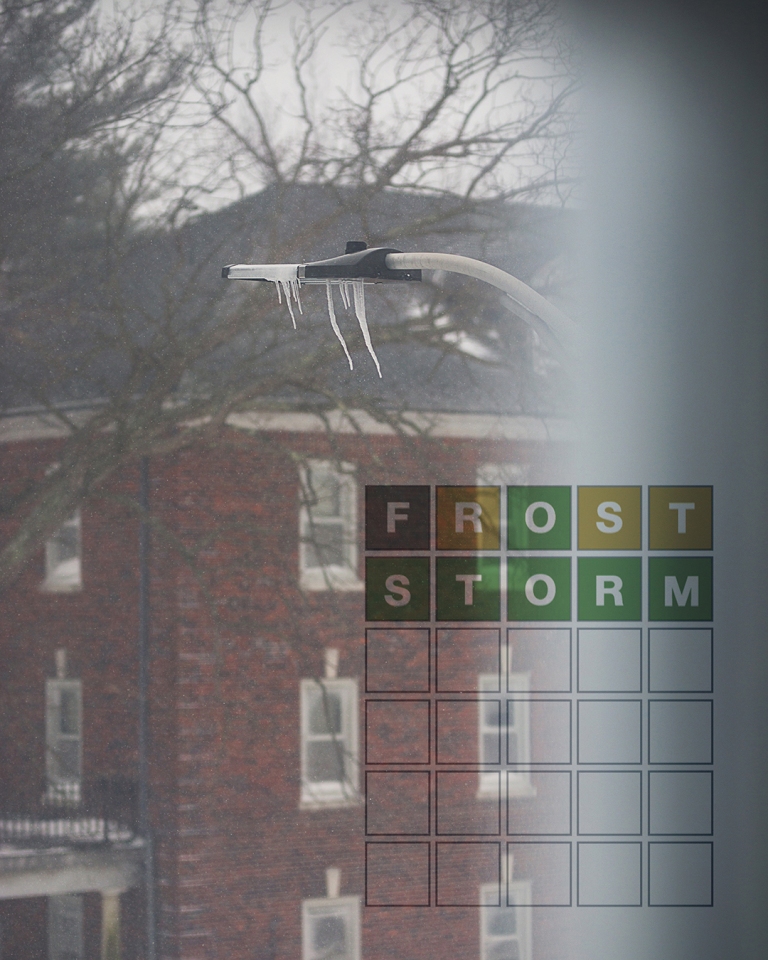 Unless you’ve been living under a rock, Wordle has been one of the games that has crept up almost out of nowhere. It’s a simple premise: guess a five letter word within six tries, with some helpful hints along the way. To me, the best part of the game is how it is deliberately designed to occupy only a few minutes of your time each day. So instead of wasting your life away doing word puzzles, you spend a quick three minutes on today’s guesses and then that’s it for 24 hours. I personally do it with my breakfast to get my day started, and I think it works great.

Fast forward a few days ago, I was inspired by a creator Jennifer Le (@_jdle on Instagram) who posted a few Wordle-inspired images. It was so creative and poetic, I had to try and do my own.

If you’ve followed along my blog for long enough, you could probably pin point when each photo was taken – from a Grand Canyon trip with my family to some miscellaneous flower photos I took back in Boston. This sort of creative challenge was a great way for me to breathe new life into some photos that were just sitting on my hard drive. To fit the Instagram ‘grid’ I decided to do six individual images, which is conveniently also the maximum amount of guesses for a puzzle. I also obsessed excessively to even match the Wordle font, which landed me on an article that said that the game uses different fonts depending on the device you use! Who would have thought. So I settled on neither and opted to just have it be a simple Helvetica. Close enough.

It’s nice to be able to do a smaller creative project again. Unfortunately, I really don’t see myself breaking out the DSLR again anytime soon. I have more major life changes coming up that will eat up my time until either the mid-summer or early fall. If there are updates, expect less photography-based ones as they come.