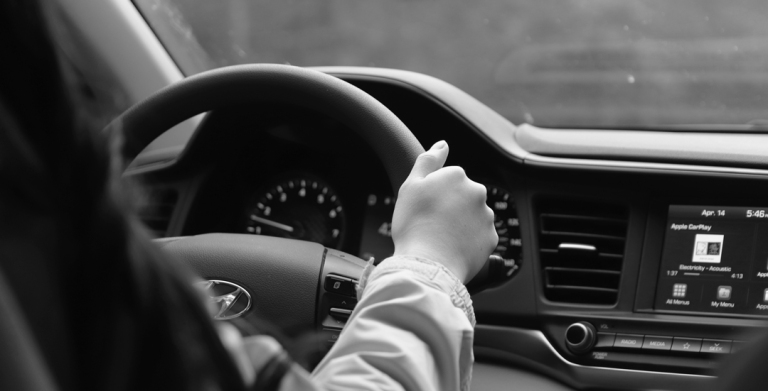 It’s the middle of finals week, so I haven’t had time to go out and take new pictures. But it doesn’t stop my head from wandering sometimes. For example, a week ago I saw Avengers Endgame in IMAX. Aside from being a cinematic masterpiece, I couldn’t get over just how wide the movie was. The aspect ratio really drew me in and made the experience that much better. Fast forward a few days, and Anna Akana releases her first music single Intervention. And again, the first thing I notice is how jarringly wide the aspect ratio is. After a few seconds I didn’t even notice it, but it did get me thinking. Could I imitate a cinematic feel by crunching down pictures?

These were some unreleased pictures from the past that didn’t quite make the cut before. Although the picture selection is a bit haphazard, I think the proof of concept is there. I haven’t done a story based photoshoot in a long while, but at least I know how I’d want it to look. Black and white. Wide aspect ratio.

Who has a story to tell?