Apparently, aimlessly exploring parks in the late afternoon is my new favorite past time.

Crocheron Park in Bayside, Queens is a smaller park located right adjacent to the Cross Island Parkway and Little Neck Bay.  As far as exploring goes, the whole trip took my friends and I about an hour to see everything (including taking pictures here and there).  I figured I could use the photos I took to talk about my editing and my current color preferences.  The photo on the left is straight out of camera and the photo on the right is cropped, adjusted and color corrected. 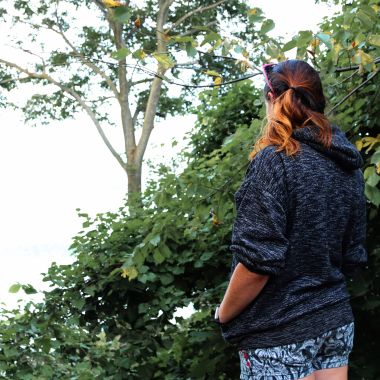 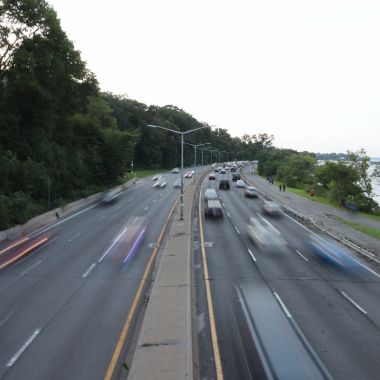 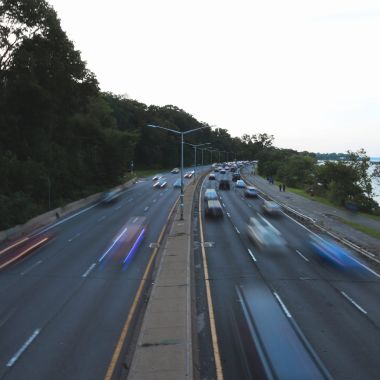 To maintain a common theme between all of my shots, I tried to slightly mute the greens and yellows while promoting the blues and oranges.  I think it worked particularly well this time around because almost everything was green, so I really wanted to bring out the subjects and the sky when I could.  It’s most apparent in the first shot, where her hair stands out from her outfit and the brush in front of her.  With the second shot, bumping up the blues brought in some contrast with the water, while also leveling out his skin tones.

For the future, I will definitely be returning here to take a long exposure of the traffic at night time.  This is probably the best overpass I’ve found in a while where I can do it and not be afraid of dropping my camera into oncoming traffic.

Here’s to more spontaneous adventures in the near future. 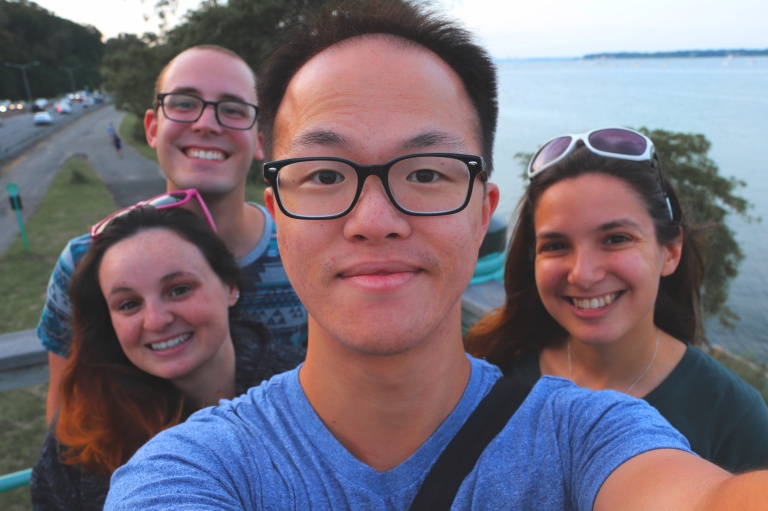