Flashback — December, 2016 — For the second year in a row, M.B invited a handful of us to his lake house in upstate New York to spend New Year’s together.  Because nothing says friendship more than ringing in the new year in a house on our own.  But we also ventured out around the lake in the middle of a steady snow to meet some friendly alpacas 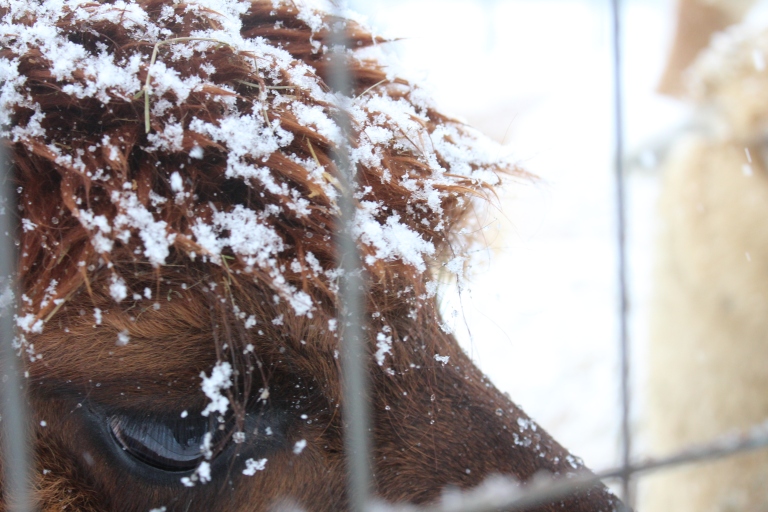 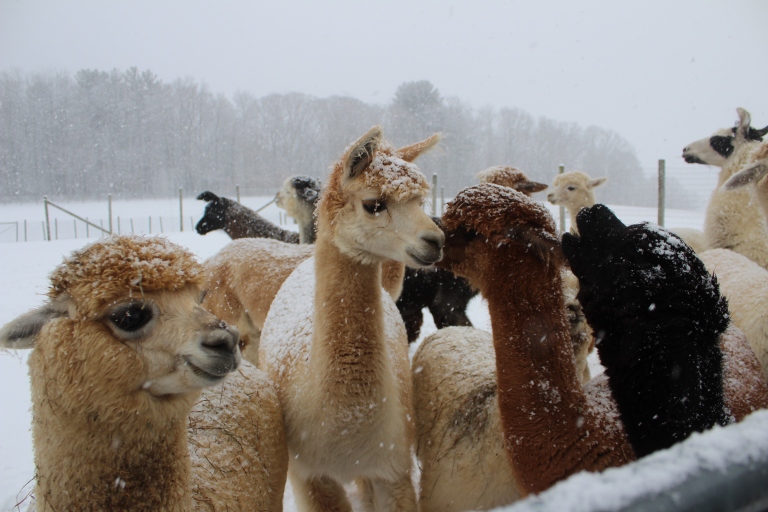 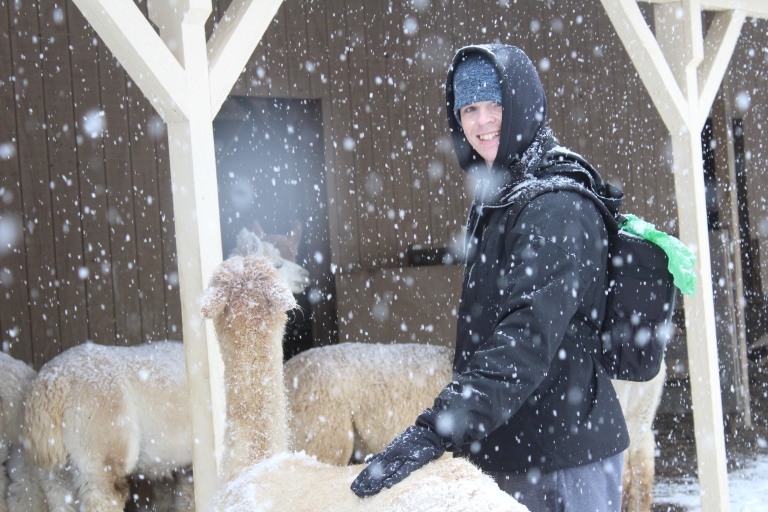 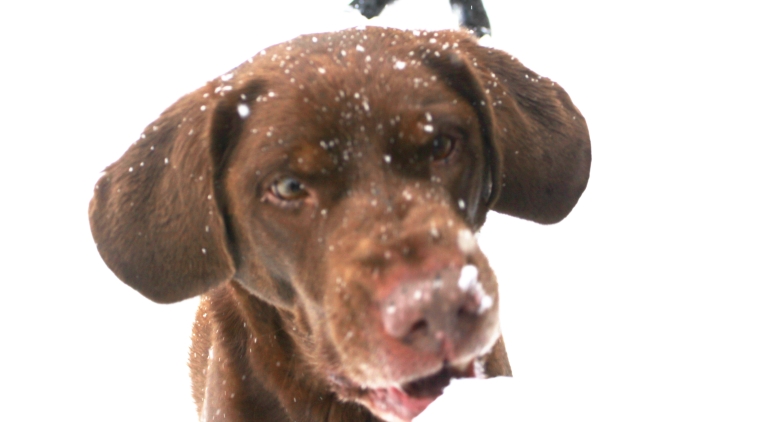 On day two, when the snow stopped, we took another hike around the lake when it was much more visible.  We also spent more time outdoors with Polish Horseshoes and a campfire. 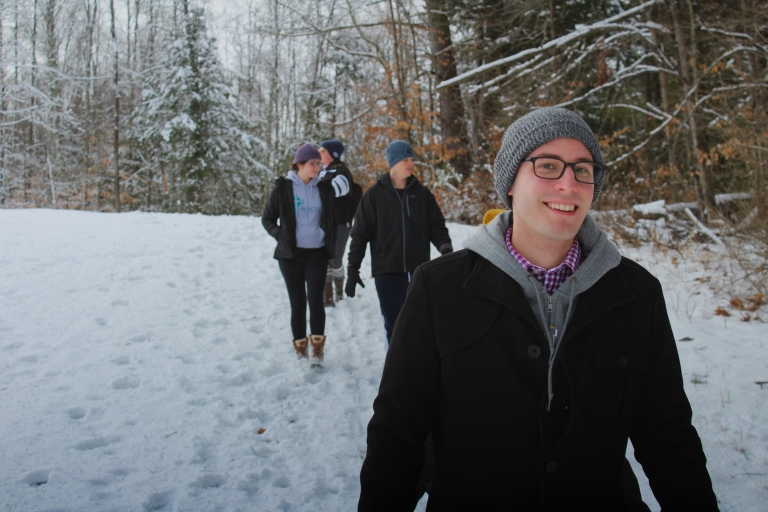 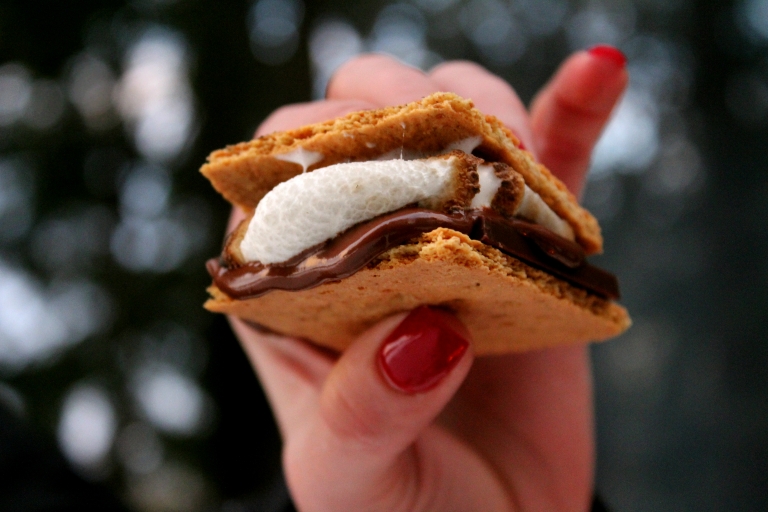 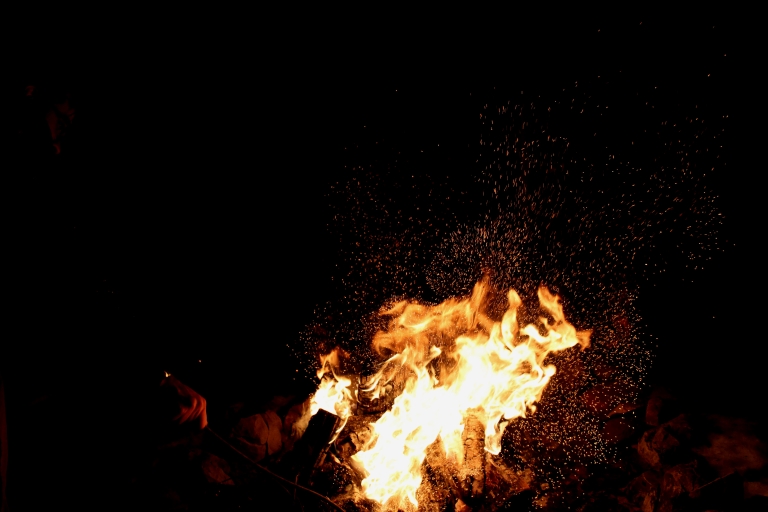 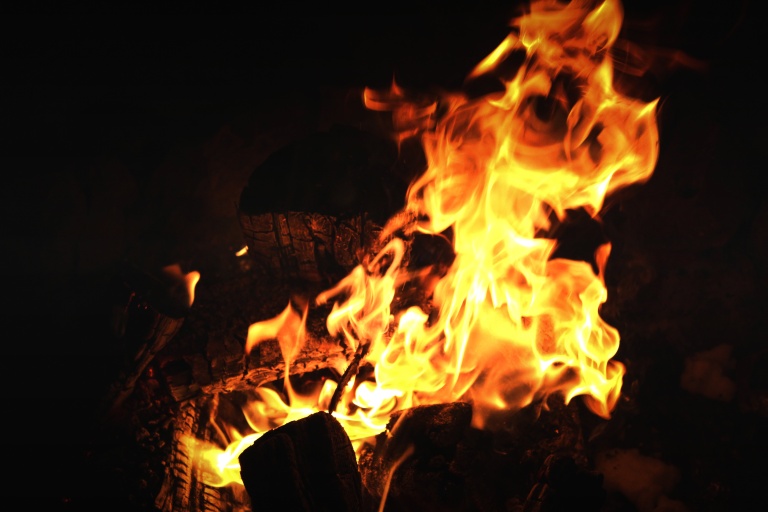 From a photography standpoint, the trip was a lot of major “firsts” for me.  Everything was shot with a kit 18-55mm lens, which I am half-convinced is now damaged because of the snow.  It can be just my imagination, but I wouldn’t be surprised if the focusing motor is at least damaged because of water leaking in.  This was also my first attempt at photo editing using Polarr, a free editor very similar to Adobe Lightroom.  Unfortunately everything was shot as JPEG files, so I can only change so much in post.  I’d learn later to shoot in RAW, but that wouldn’t be for another month or so.

All in all, the trip was an amazing experience.  So much so that it’d be difficult to write it all out in a blog post.  Right around this time, I was really struggling with school work, so it was nice to escape, breathe, and reset the mind.  It’s funny… half a year has passed and I completely forgot what my New Year’s resolution was.  Usually it has something to do with improving my mental health — specifically taking a break and stepping away from working so hard.  I’m usually a very strong advocate for positive thinking and maintenance of proper mental health for others.  But at that time, I wasn’t so great at taking care of my own.